Trailer for the 2012 St Kilda Film Festival featured on the website and played during each film screening.

Based on graphic design by Studio Brave 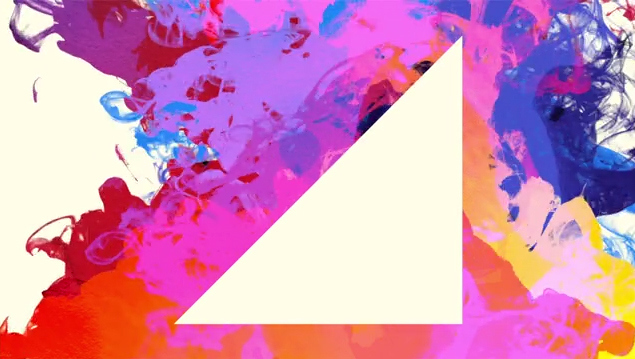 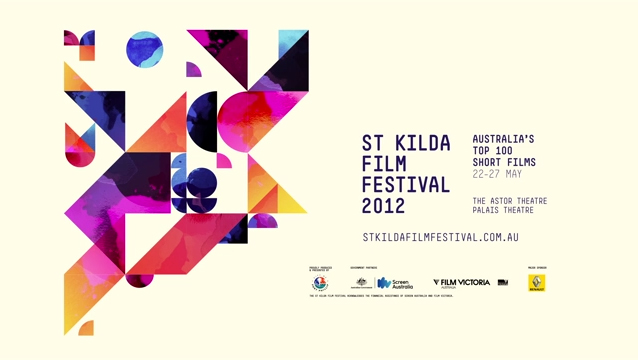