Bibliomania is a twisted fairytale about a young man obsessed with the acquisition of books to the detriment of all else. Having inherited his father's library as well as his lust for books, Thomas Phillips casts his greedy eyes on the town to feed his ever growing collection. 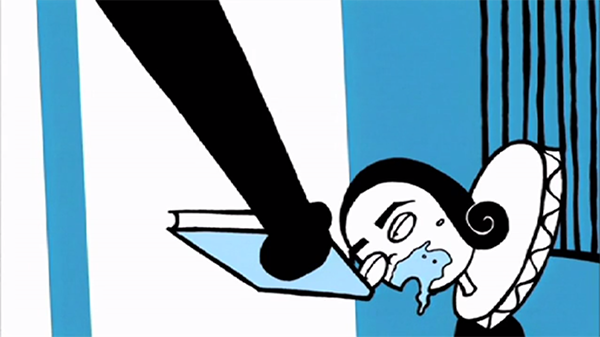 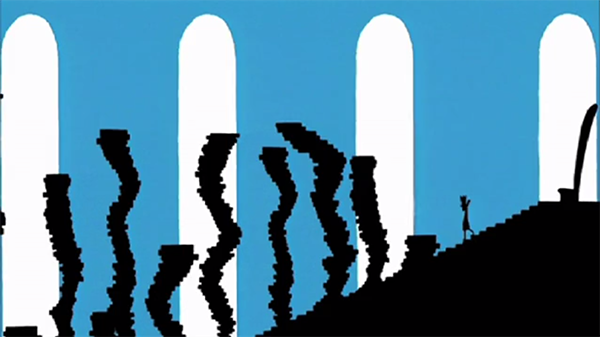 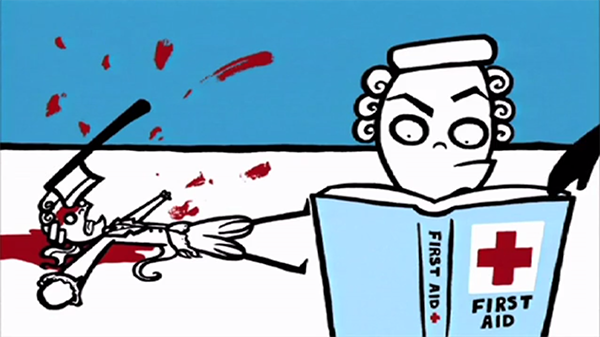 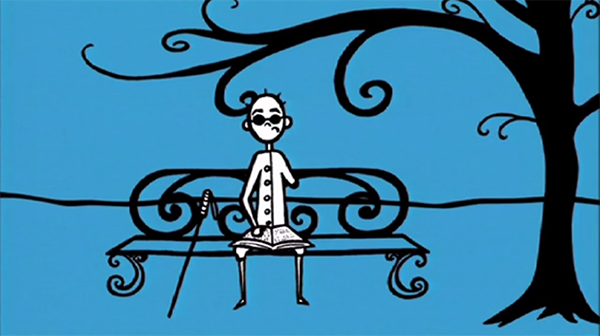